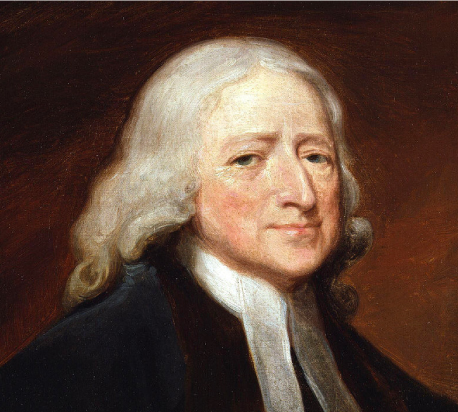 "The world is my parish."

The work of UMA is based on these foundational Wesleyan tenets: 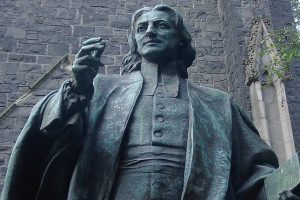 The concern for the welfare of the whole man weighed heavily on John Wesley in eighteenth century England. He studied medicine, in his spare time, practicing preventive and curative medicine and earned the right to be called a physician. He saw a growing need to provide medical help to the poor and opened dispensaries in London, Newcastle, and Bristol. His well known and widely read Primitive Physic or The Easy and Natural Way to Cure Most Diseases, published in 1747, went through thirty-two editions. Years before the discovery of the germ theory, Wesley perceived the relationship between disease and poor hygiene and preached good hygiene as a means to good health. The saying “Cleanliness is next to Godliness” is from one of Wesley’s sermons. Wesley was also among the first to consider the connection between pain and emotional distress and the need to treat the whole person.

The First “Orphans House” in America

The first health and welfare agency in America dates to the mid-eighteenth century. Thirty years before Francis Asbury, the Father of American Methodism, was sent to the American Colonies and forty-three years before the establishment of the Methodist Episcopal Church in America, George Whitefield saw the crucial need for the care of children in the early colony of Georgia. Out of his efforts the first welfare agency in America was established in the Bethesda “orphans house,” in 1741.

The First Home for the Aged in America

The first home for aged persons under the auspices of the Methodist Episcopal Church was established in New York City in 1850. That year it opened its doors in a rented house to twenty-three elderly people who each paid $1.00 per week for their care.

The Turn of the Century

In the late nineteenth century, numerous agencies were springing up across the nation caring for old people and orphans, but the biggest boom did not occur until the late nineteenth and early twentieth centuries as the nation moved from an agricultural rural society to a more urban industrialized population. Houses were no longer built to care for multi-generational families. Adult children became overburdened with care of elderly parents who found little to occupy their time in the crowded urban households. The decade of the 1890s was a period of large growth in construction and development of hospitals, homes for the aging and dependent children. Between 1875 and 1919 over 800 benevolent homes to care for the elderly alone were formed. Many United Methodist agencies trace their history to this period.

Methodist Board of Hospitals and Homes 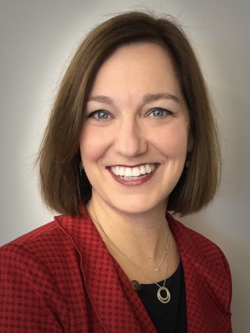 Mary Kemper has served as the President and CEO of the United Methodist Association (UMA) since the fall of 2016. In her role, she supports the work of the EAGLE Accreditation Program, which is the only faith-based accreditation body in the country.Mary has more than 25 years of nonprofit association experience with specific expertise in areas such as member services, education development, accreditation, advocacy and communications. Prior to UMA, Mary worked at LeadingAge as Director of Education, where she supported education development for the organization and assisted with the LeadingAge and LeadingAge PA Annual Conference. 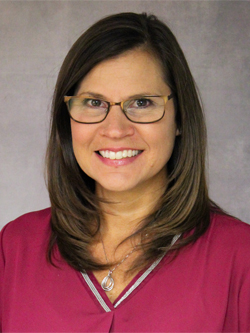 Emily Robbearts is responsible for the operations, promotion and expansion of the EAGLE Accreditation Program.

Emily served at Chaddock, United Way of Adams County and Blessing Health System before coming to UMA. During her tenure at Chaddock, she served as the Director of Agency Impact, assisted with the agency’s EAGLE accreditation survey, served as a peer reviewer and participated on the EAGLE Marketing Task Force. She is also a former Chaddock Board member.

Emily has a Bachelor’s Degree in Journalism from the University of Missouri and a Master’s in Business Administration from William Woods University. A lifelong Methodist, Emily is a member and former chair of the Quincy Area Chamber of Commerce Diversity and Inclusion Committee and is President Elect of the Rotary Club of Quincy, IL.

Emily brings to UMA extensive knowledge of the EAGLE principles and processes and a deep commitment to, and passion for, EAGLE. 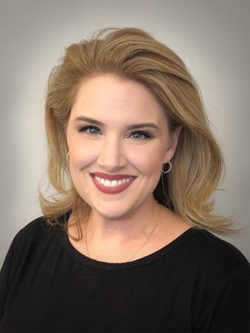 In her role, Sara Charbonneau provides executive support for the Board of Directors and for UMA and EAGLE marketing, communications and shared learning events.

Sara served as the Communications Coordinator from January, 2019 to November, 2021 when she transitioned to her current role.  She has extensive experience having worked specifically in digital marketing, events planning, arts and entertainment and the not-for-profit industry. 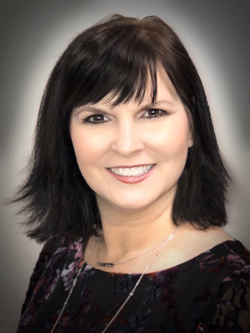 Susan Packin has served as the Operations Coordinator since July 2019 and provides support to the President and CEO and the Director of EAGLE. In her role, she is also responsible for accounts receivable and payable.

Susan brings over 20 years of experience including customer service, administrative support and accounting.