MIDDLETOWN – The 20th anniversary of the Dilgard Open on Sept. 30 welcomed its largest field of golfers ever at 158, and contributed more than $37,000 toward the Charles and Sarah Dilgard Endowment at Otterbein Senior Lifestyle Choices. The outing, won by Alliance Printing, has raised more than $350,000 for the ministry since its inception.

Full of great camaraderie, it was an ideal day for golf. During the dinner portion of the event, recognition was given to Dr. Charles Dilgard and the late Howard Washburn for their contributions to Otterbein and the field of service to older persons. Guest speaker Mary Alice Gausman, one of the original Rosie Reds, shared stories from her close encounters with members of the Big Red Machine through her volunteer work at the Reds Hall of Fame.

A highlight of the day was Dick James, an elder at Otterbein Skilled Nursing & Rehab Neighborhood in Middletown, a retired golf pro and former Lebanon High School golf coach. Along with Jeff Singleton, guide at Otterbein Middletown, and Isaak Claudio, an elder assistant, James met golfers at Hole 18 and gave tips and advice on how the golfers should approach the final hole putting competition.

“He had his PGA card and has played with many of golf’s greats,” Singleton said. “He was the club pro at the Harmon Golf Club and also coached the Lebanon High School golf team for some years. Neil Armstrong’s son was a member of Dick’s golf team and recently visited him here. He still eats, drinks and breathes golf.”

Otterbein is exceptionally pleased with the turnout and thanks all the sponsors, volunteers, and the generosity of the golfers who give their time and money to spend a day in support of Otterbein as an important asset to the community in providing quality care and services for older adults. 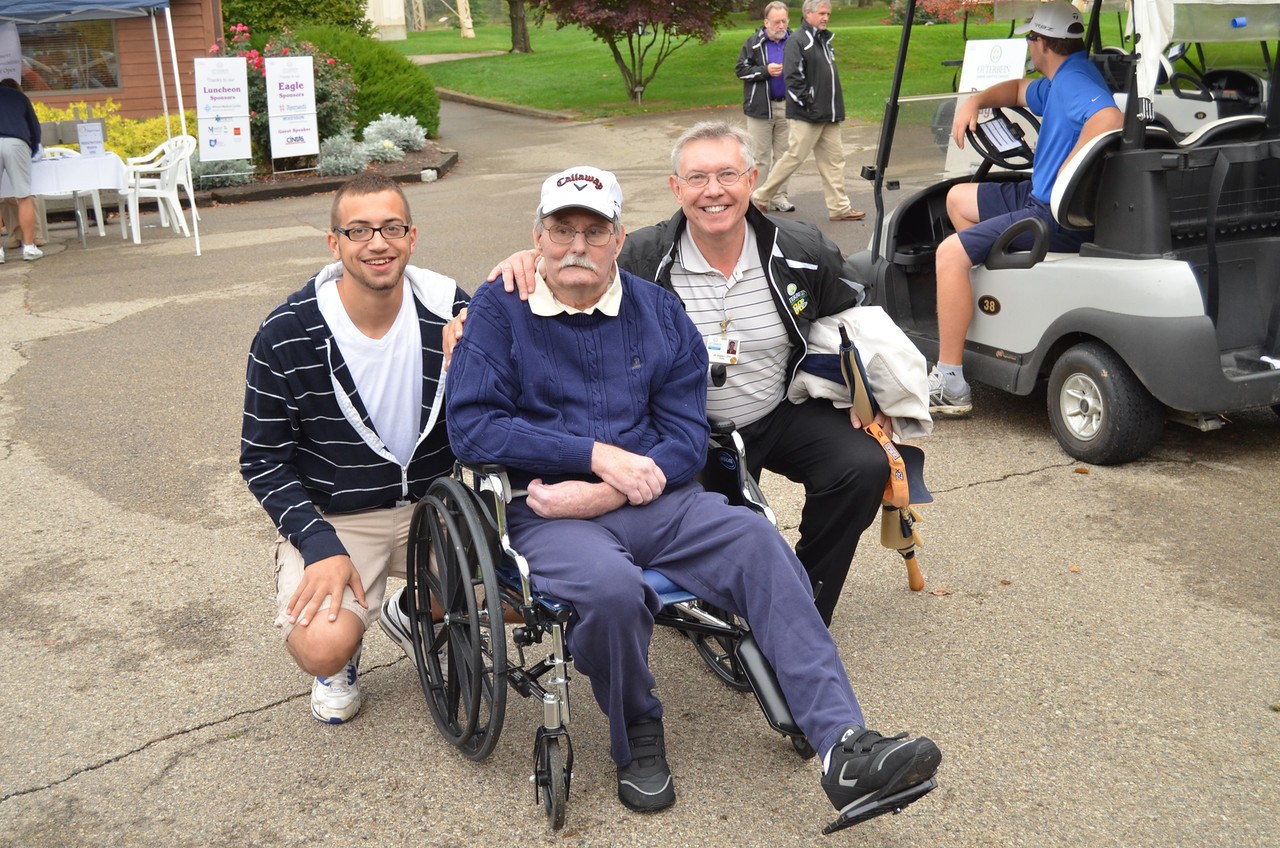 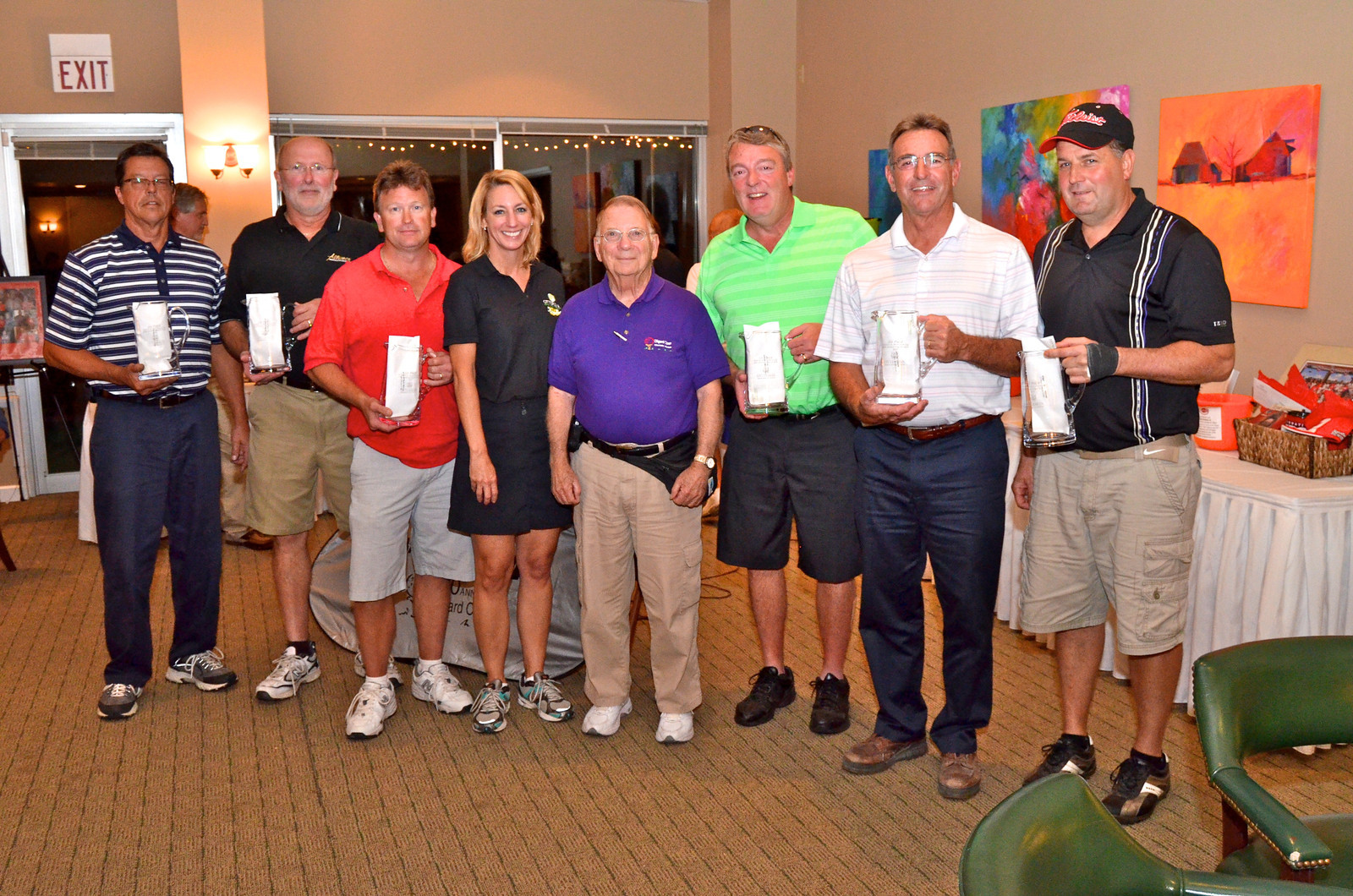