Dale Strassheim, President/CEO at the Baby Fold in Normal, IL retired as of July 1 after twelve years at the agency. During his tenure, the organization grew from a single site to three locations and the budget grew to $17 million at a time when other agencies were shrinking due to funding difficulties.

Dale was intimately involved with UMA, having served as a CYF Section officer and as a longtime member of the EAGLE Commission. A compassionate man of deep faith, Dale’s leadership will be sorely missed! 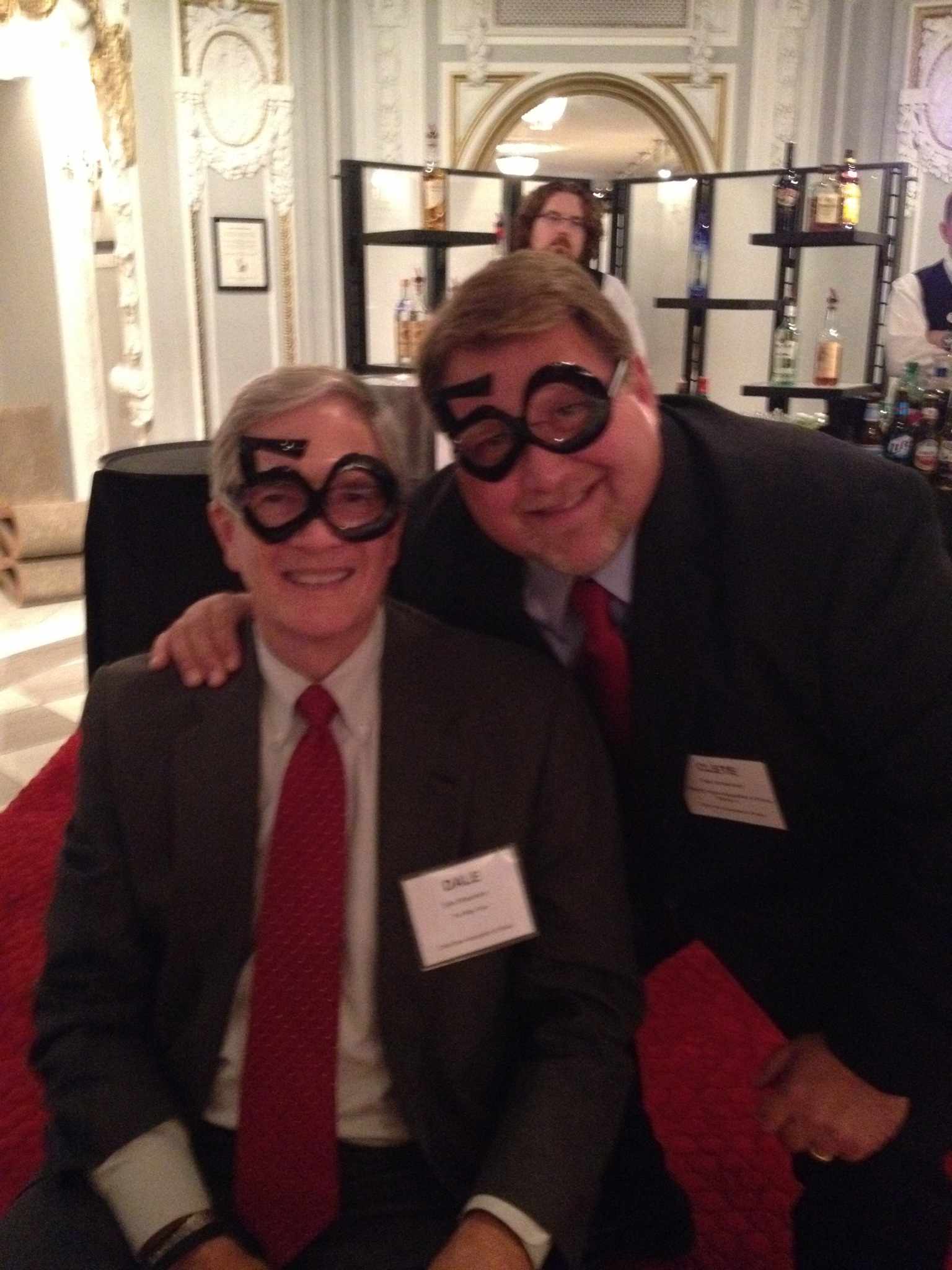